Why Do You Buy From Us?

If You want Custom GEO, Age, Interest, Language, or anything, contact us first.

1. After you have made payment, you will be given access to a dashboard where you can provide us with Twitter account link.
2. Please do not change username when order is processing/running. If username is changed during order is processing or running may cause deliverables to be inaccurate. Replacement will not be provided in this case.
3. We will START processing your order either instantly or within 24 hours after you have given us the necessary info in the dashboard as required above. We may need to confirm your email if your Paypal email is different from your customer email.
4. The actual delivery will take longer than 24 hours. Please refer to the section below for estimated delivery time.

1. Save the time. Instead of using hashtags, liking and unlike photos or following other people on Twitter, spend your valuable hours sharing impressive photos and tweets.
2. The more likes you have, the more famous your Twitter is.
3. Easiest, fastest and foolproof way to get a tweet seen by hundreds and thousands of people.
4. Improves your tweet and profile ranking in search and suggested results on Twitter.

Buy Twitter Service – Is the delivery of Twitter Followers fast? Is it safe to deliver them faster?

1. Approximately 4-10 days delivery, depending on the size of your order (200 Twitter followers in 4 days, 400 Twitter followers in 6 days, the other Twitter followers package in 10+ days). You will get a more accurate delivery timeline from our panel once your order has been placed.
2. We deliver orders gradually over a period of time (drip-feed) instead of in one go to present a natural growth of your brand and protect the safety of your Twitter account. In other words, our smart system automatically spreads the promotion and deliver a small and safe amount of followers on a daily basis.
3. We can’t deliver them faster than we’re told because we’re trying (BUT DO NOT promise) to get people who are really interested in your Twitter tweet to follow.

Buy Twitter Service – Can I target users from certain countries only (geo-target)?

Unfortunately no, you can’t. Your order will be fulfilled by users from all over the world and we DO NOT promise any specific country. If your Twitter account is only available for certain countries, feel free to contact support before placing your order.

1. You will NOT be banned because our Twitter Followers are real, as described above. Our services are legit within Twitter’s Terms of Service.
2. We also don’t need your credentials for your account. So, it’s safe and there’s no chance of hacking and banning the account.

1. Twitter Followers bot is a software that allows you to automate simple tasks on Twitter. Since it is a software and not a real person, there is no real engagement value. Meaning, there is zero chance that a bot would be interested in your Twitter product, content, video, etc. They are often referred to as fake followers.
2. Bots are not legit traffic and violate Twitter’s Terms of Use. Hence, they are harmful to your account as they are easily flagged by Twitter and may cause your account to be banned permanently. That is why AppSally promises NO BOTS.

1. Tech Service promises no bots and legit traffic only. That means we deliver real Twitter followers with real and active people. Tracking is available in our 100% transparent, proprietary dashboard.
2. Tech Service DO NOT engage with service providers who DIRECTLY incentivize their users (aka fake Twitter followers). For example, providers are only allowed to advertise to users to view your Twitter video, profile, content. If the users wish to, they may optionally follow your Twitter account without receiving additional rewards. The ads must also be opt-in only. The reason behind this is so you get real Twitter followers instead of fake followers.
3. Real users are not only safer, but there is also a higher chance they may be genuinely interested in your Twitter video, product, etc. However we DO NOT promise that all or majority of them will be interested in your Twitter video, product, etc.

Being popular is the name of the game on Twitter. Users pay attention to popular accounts, and they’re more likely to follow them, too. You show that you’re popular with followers, likes, and retweets.

Followers are one half of the battle – we sell those, too. Likes and retweets are the other half – they go hand in hand to make your Twitter account not only look active, but make it look like it’s a bustling hub of interaction and activity.

What types of advantages you will get of buying Twitter Likes?

Nowadays, Twitter has taken over the world. Twitter is one of the most popular social media sites. Thus for the enhancing of Twitter Profile subject matter have to buy Twitter likes.
The amount of likes you have on your Twitter posts plays an important role in how people perceive you. And also how popular you are on the platform. Increasing the number of likes will make your tweets more popular and attractive. Buy Twitter Likes to get more engagement.

Why you MUST have likes on your tweets

The quality of a Twitter account is determined not by how many followers it has, but rather the amount of interaction that it gets on each and every tweet. You can have a million followers, but if none of them are interacting with what you post, then you still look unpopular. It’s not a good look.

We understand that not every tweet can be a homerun, but if you care about your image, then you have to make each one appear as if it’s a homerun. You can do this with our Twitter likes and retweets.

When someone retweets your content, all of the followers of that account gets exposed to your tweets. The algorithm will acknowledge this and will promote your profile.

You can increase your tweet’s interactions by buying retweets. This way, more people can reach your content, and your profile will increase its visibility too.

If you want more interaction for your posts, buy Twitter likes to get it. When other users see the number of likes of your Tweet, they will more likely engage with your Tweet.

Twitter likes (favorites) will make your account more accessible on the platform through the algorithm’s suggestions. Also, people will be impressed by your large number of likes.

If you are buying reviews for your business located anywhere, you can get them from us without delays or halts. We are trusted by business entities worldwide for our quick response and professional services. We offer 24/7 customer support services. Thus, any query you have, it will be dealt with in a fast-paced way by our customer care representative.

Buy Twitter Service – All we can say is that we value your money and your time. Accepting Buy Cheap Twitter Service from us will save you both time and money. Feel free to check out or contact me by placing the order or through messaging. If you have any questions, let me know!

There are no reviews yet. 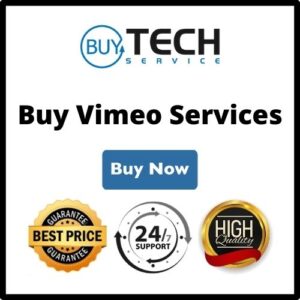 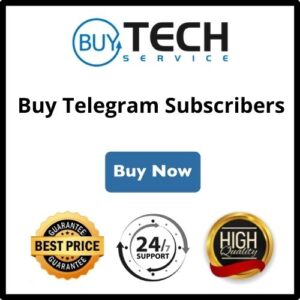 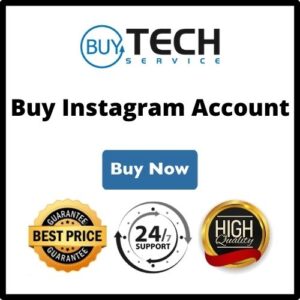 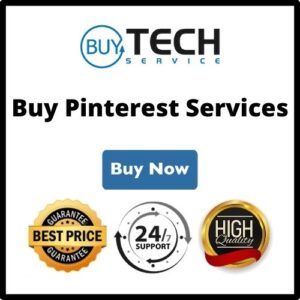 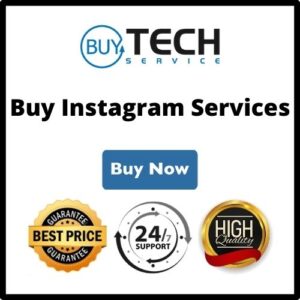